January 17, 2018
320 million tonnes per year of plastic is made each year, all of which persists and remains in the environment. Plastic is made from our finite sources of crude oil and some types can last for thousands of years. Don’t forget though plastic isn't 'bad' - it is a wonder material, strong, light and resistant (hence why it lasts) and without it we wouldn’t have a lot of things we rely on everyday. The problem is our over-use and disposal of it, which isn’t so wonderful. As a result of our rubbish disposal methods, 80% of the litter in our oceans is plastic. This rubbish entangles and is eaten by fish, birds and other sea life, causing all kinds of harm.These big pieces of plastic we can clear up and remove to some extent, it's micro-plastic that we can't see that may cause long-term environmental and health issues.

The really worrying thing about plastic though is the plastic we can hardly see, let alone pick up. These are the micro-plastics (small grains of plastic, no bigger than a grain of sand) and they can persist for a unknown amount of time. Many types of plastic when they enter the ocean break down into micro-plastics, which look exactly like plankton. These microplastics often get eaten, entering the food chain and eventually end up on our plates in seafood. To find out how click here. Micro-plastics are produced either naturally through erosion of large pieces of plastic, or by man for use as micro-beads (in facial scrubs, toothpaste and shower gels). Most microplastics come from fibres come of our clothes in washing, find out more here. The United Nations estimates that there is over 500 times as many micro-plastic particles in the ocean as stars in our own galaxy – over 50 trillion micro-plastic particles!

Lots of the plastic in our oceans is from single use packaging and products. Why do companies use excessive amounts of plastic in disposable packaging and products? Well, plastic packaging is cheap and robust and using it allows companies to keep items on shelves longer saving them money, as plastic keeps things fresh and doesn't degrade easily itself (its companies and consumers wanting non-degrading products that led to the 'ever-lasting' plastics in our seas). It is only cheap because they don't have to pay the cost of clearing it up, we do. If we stop buying over-packaged products companies will stop selling them.

Often however the best way to change behavior is at the top. One example of this we all know is the 5p single-use bag charge, which has reduced the amount used by 85%. Instead of the 7 billion UK supermarkets alone used to hand out every year (one for every person on the planet!), only 500 million where used and this is expected to drop even further. But we cant stop using plastic all together so what can we do to reduce the amount we each use and the amount entering our planet's oceans?


Replace: don’t use one-use plastics, "they are used for seconds but last an eternity".

Recycle: if its recycled  it doesn’t end up in the sea and we use less oil, win/win.

Don't litter: when you cant replace or recycle, don’t use or dispose of properly. 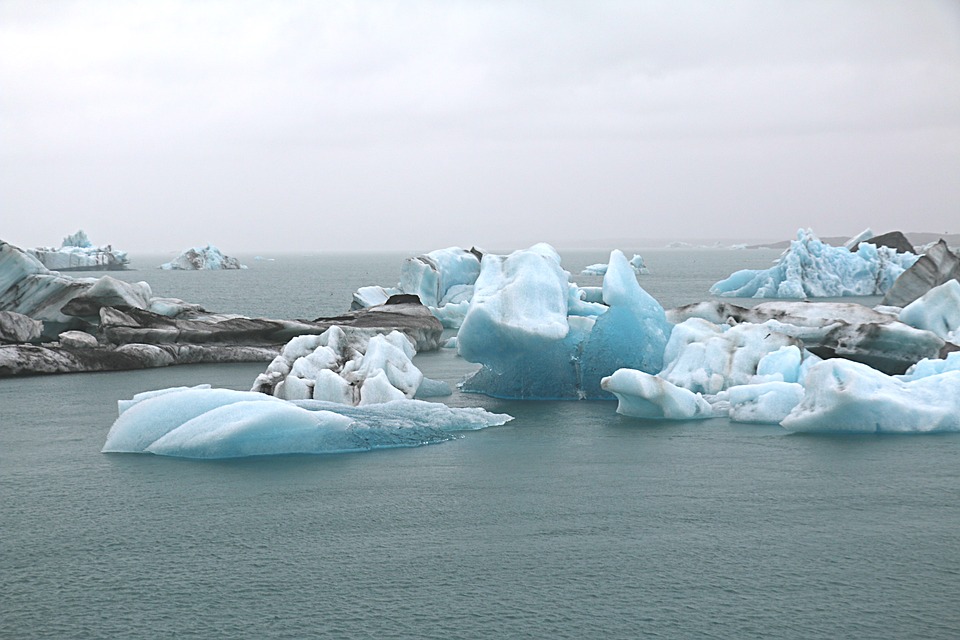 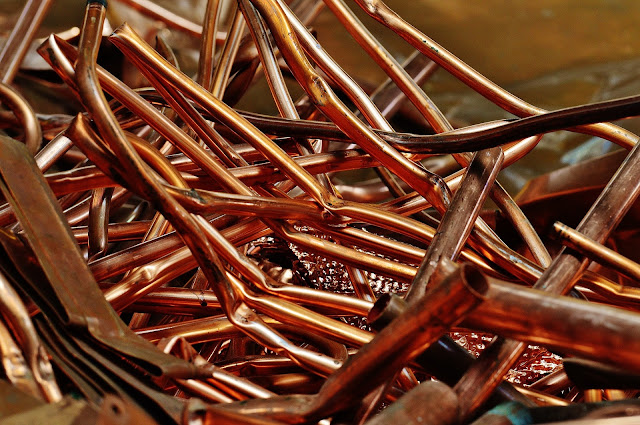 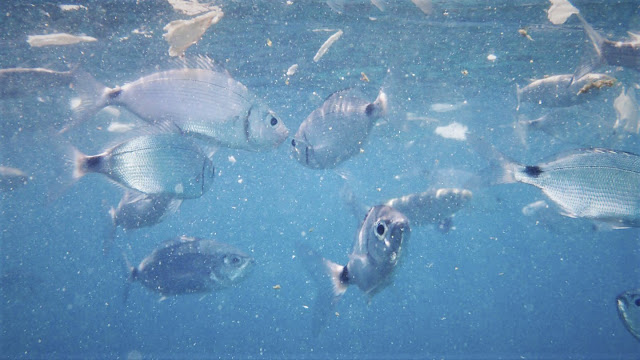